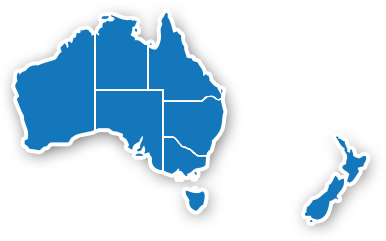 Home » Grants and Awards » Winners of Past Awards

This award is presented at the annual scientific meeting of ANZSPED to the best scientific presentation by an ANZSPED member who are within 5 years of completing their FRACP (or equivalent).

The award is made on the advice of a committee, which consists of at least 5 people appointed by ANZSPED Council. Candidates are assessed according to their project’s scientific merit and originality, the clarity of their presentation and their response to questions from the audience.